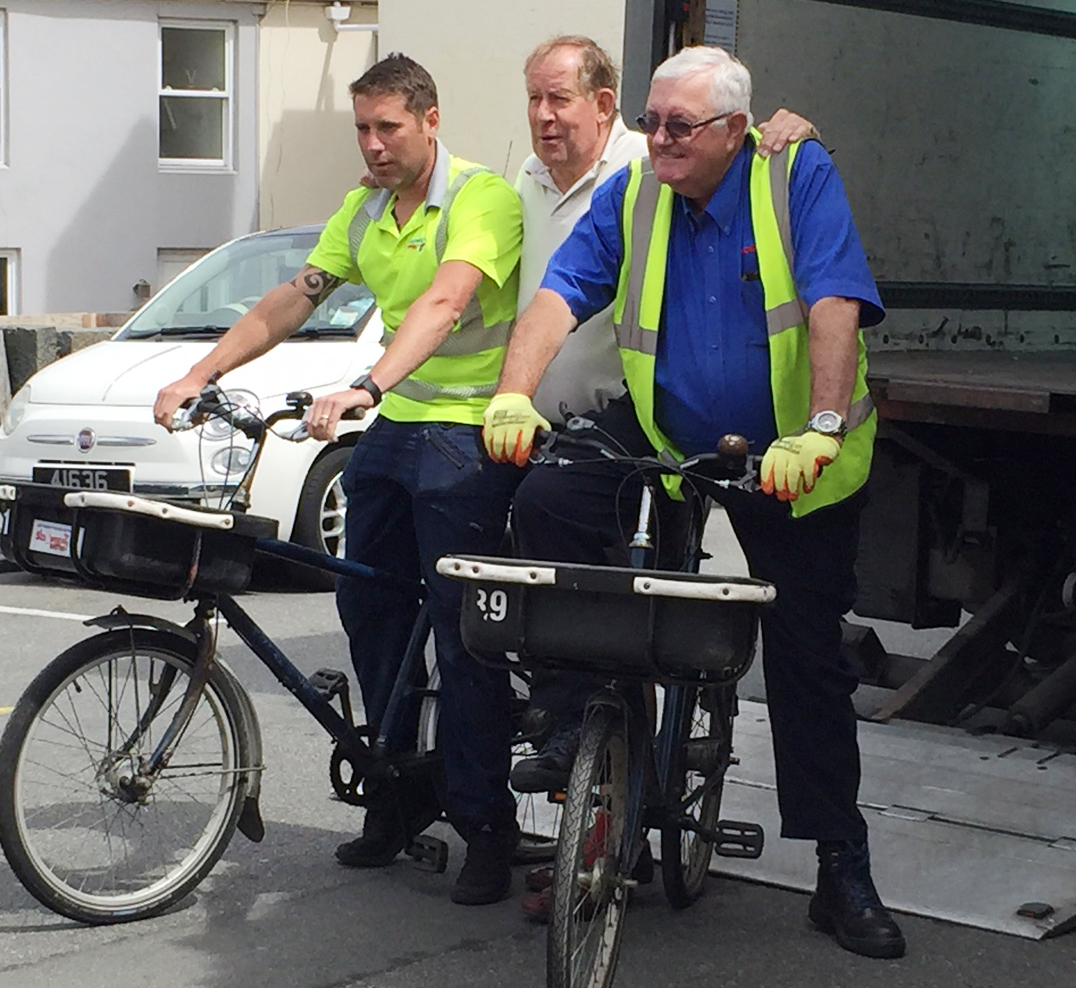 The bikes are no longer required by Guernsey Post as it has previously switched most of its delivery rounds to electric vans to enable them to manage the ever increasing parcel volumes.

Dawn Gallienne, Head of Corporate Engagement at Guernsey Post said "We are really pleased to be donating the bikes to such a good cause".

The donation of the Guernsey Post bikes was the largest single donation it has received and marks the 2,000th bike contributed to the foundation as part of the Bikes to Africa scheme.

Terry Iles, bike collector for the foundation, expressed his gratitude to both Guernsey Post and all individuals who had donated their disused bikes over the years.

'I would like to say a huge thank you to everyone who has donated to the foundation,' he said. 'It really is terrific.'

The foundation, established in 2012, was formed in memory of Eleanor Carey, who was killed in a road traffic collision while cycling in London. The Bikes to Africa scheme was chosen in honour of Eleanor's great passion for the region, where she had previously volunteered.